For a long time, the Boosty Labs team has been successfully involved in NFT\blockchain gaming development. We are a world-class fintech and cloud engineering team with a solid background of practice that combines consulting, strategy, design and engineering at scale.
Cooperate

Advantages of blockchain technology in gaming

Сontrol over digital items and assets

The blockchain allows you to tokenize in-game items and turn them into NFT (non-fungible tokens) – digital assets with unique attributes. Thanks to the blockchain, gamers can truly own in-game items and not depend on the developers: such items cannot be collected as a penalty. Moreover, they can be transferred from one game to another. Thus, characters and equipment will only belong to the player, not the developers.

Creation of a decentralized gaming market

Blockchain technology will help to create a decentralized gaming marketplace where gamers can trade their characters, in-game items and assets. Trading in game artifacts is still widespread, but most often we are talking about selling an account bypassing the developers. Blockchain will allow players to sell digital items and assets, and developers to receive a portion of the profits from such transactions (all that is needed is to write the appropriate conditions in the NFT code).

The emergence of an investment component

Creation of a single gaming multiverse

The development of blockchain gaming will allow developers to launch a single gaming multiverse, where gamers can transfer characters and paraphernalia from one game world to another.

New ways to monetize for developers

Blockchain allows the creation of decentralized NFT-games in which control over changes in game mechanics is entirely in the hands of the community.

Obstacles to blockchain integration into the gaming world

Scalability is the main problem of numerous blockchains, and in many ways it entails the rest. In popular games played by millions of people, it is important that all transactions are carried out instantly and nothing slows down. But not all modern blockchains are good at this task.

Lack of interest from gamers

Hundreds of blockchain games have already been launched, but the audience for most of them is negligible. The technology is more interesting for game developers than for players who do not really understand why they need decentralization – it is much more important for the game itself to be interesting.

For blockchain to be used in games with a population of over one million, trading in decentralized in-game assets must be as easy as paying for purchases with a bank card. No one except crypto enthusiasts will be knowledgeable in the settings of wallets, fees for commissions and storage of private keys – this is required by many of today's blockchain games.

Blockchain is not profitable for large developers

Blockchain will only become popular in gaming when digital items and new monetization models become an important part of the gameplay. But for the biggest game studios it's not profitable. They have complete control over the sale of digital assets in their games. Decentralization can severely reduce their income. 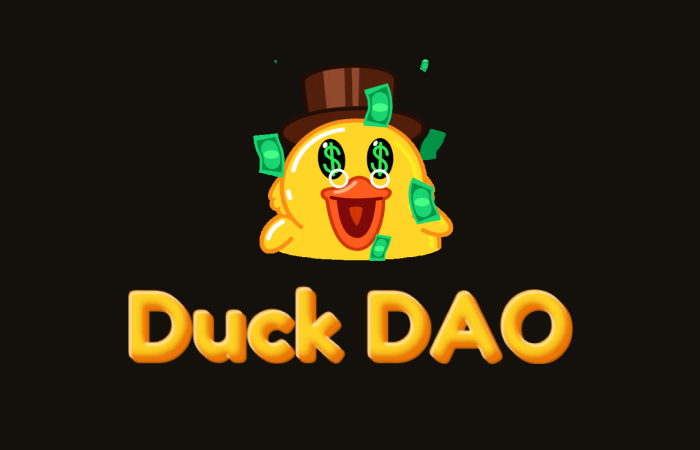 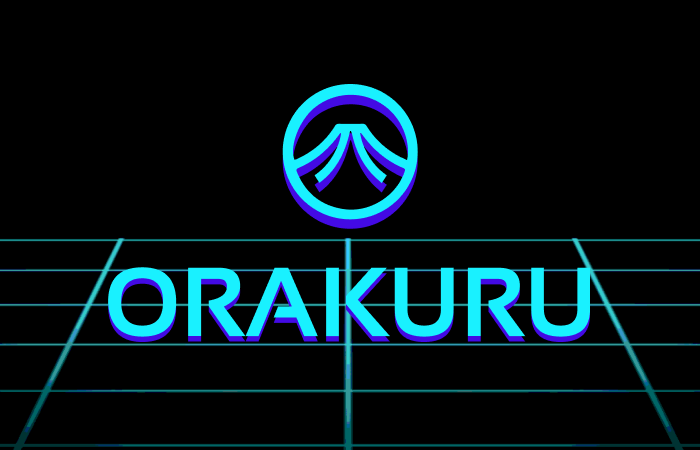 Gaming is a huge market with a volume of over $177 billion and an audience of 2.7 billion people. Unsurprisingly, blockchain startups are vying for it. But the cryptocurrency market is much larger. Therefore, it is natural that game publishers are eyeing the blockchain as well.

Crypto enthusiasts believe that blockchain gaming will become a shining example of the use of technology outside the financial sector, revitalize the industry and make game mechanics more addictive. While the benefits of blockchain such as decentralization have the potential to seriously change the gaming sector, it remains a niche story for crypto enthusiasts so far. Before blockchain gets mainstream in the gaming industry, it still has a number of challenges to solve.

Only modest indie games are presented on the blockchain gaming market. Most of them are variations on popular mobile games, collectible digital assets like CryptoKitties or RPG strategies. Therefore, many blockchain video games seem more like exercises in the use of technology and digital property than full-fledged games. That’s why, the audience of such projects rarely exceeds several tens of thousands of people, and it is difficult to say how many of them are active players. Now the blockchain needs gamification much more than blockchain needs gaming.

Even the launch of a simple collectible game CryptoKitties in 2017 overwhelmed the Ethereum network and almost paralyzed its work. Game developers use faster and more scalable blockchains like TRON, BSC, WAX, EOS. They are doing well so far, but it is not known how they will perform in highly popular games when used by hundreds of thousands of players around the world at the same time.

Most blockchain games are too primitive yet – simple graphics and game mechanics – to be interesting for gamers.

Blockchain will be in demand in the gaming sector only when it can prove its value to the industry. Fortunately, all the problems facing the use of decentralized technologies in gaming seem to be solvable. Compared to the traditional gaming sector, the blockchain gaming niche seems quite insignificant. However, hundreds of projects are already working in it. Most of them are built on the basis of Ethereum, but the number of projects running on EOS, Enjin, IOST, Loom, NEO, ONT, TRON, VeChain, Wax and other networks is increasing.

Blockchain games are more than just entertainment. They can play a significant role in the spread of cryptocurrencies. After all, playing, people who are far from cryptocurrencies get acquainted with the blockchain.