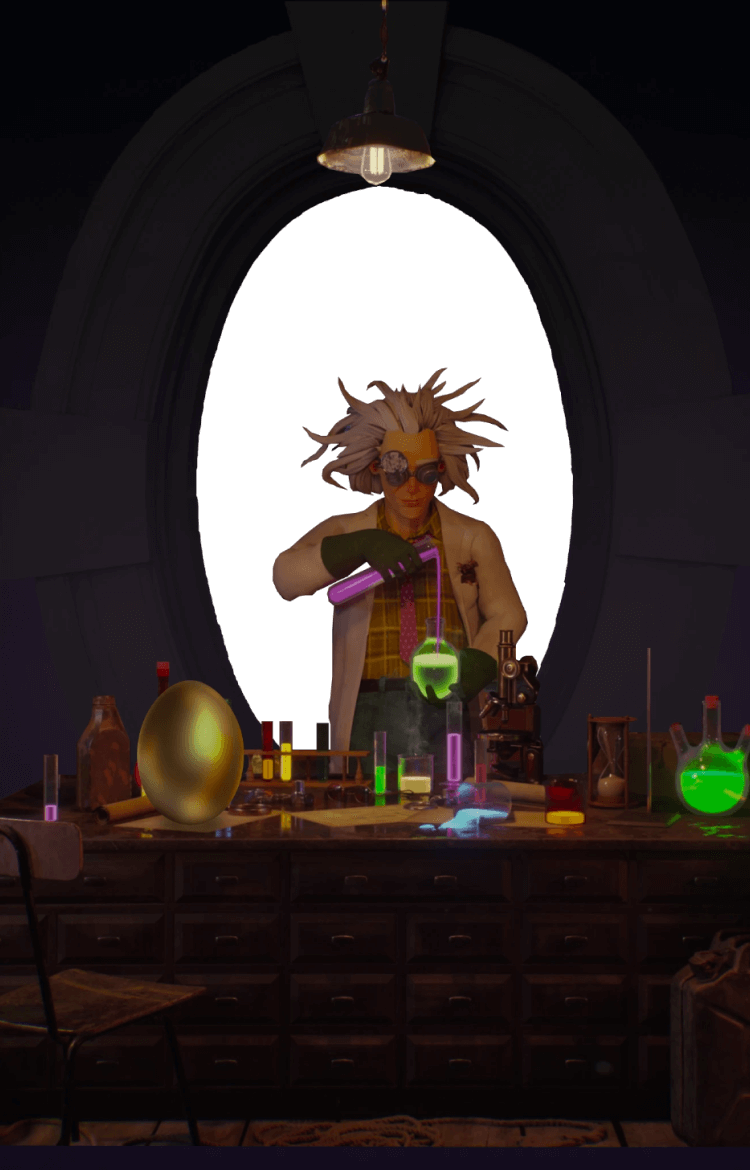 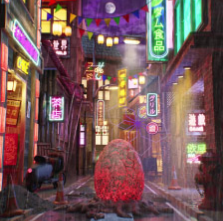 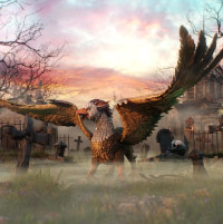 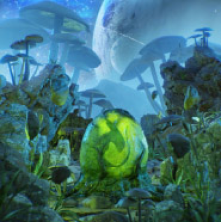 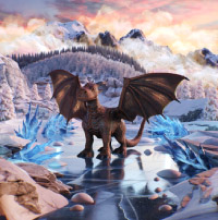 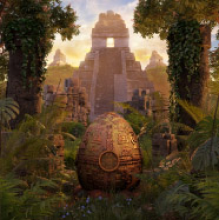 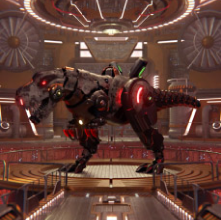 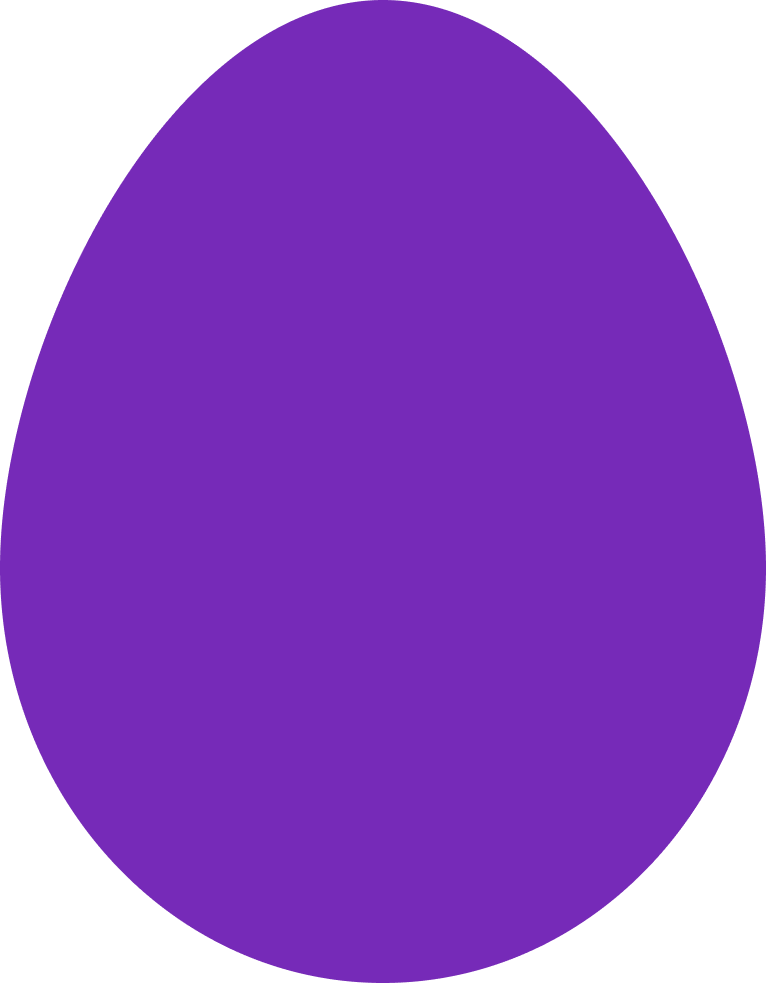 Zoothereum is a collection of non-fungible tokens «with surprises».

The creators of the project are a team of four cryptocurrency investors who began their acquaintance with the world of cryptocurrencies in 2015 when they invested in Bitcoins. They emphasize that they have never sold their coins, but they continue to keep them. Along with this, they are professionally working in the field of computer graphics, so they strive to merge the two industries. Throughout 2021, the team was engaged in the creation of works of digital art.

The motto of the Zoothereum project is «A place where fantasy meets reality». According to the project roadmap, the first stage will see the release of 3900 non-fungible tokens, representing the keys to all subsequent projects, series and offerings.

Next, 9 rare and unique eggs will be released, from which various fantastic and extinct creatures will subsequently hatch – from dinosaurs to aliens. Thus, along with a unique egg, its owner will receive a bonus in the form of some creature. Each egg has a specific origin: oriental, Egyptian, arctic and even galactic. These eggs vary in rarity. The rarer the token, the more expensive it is.

The number of copies of each egg is limited. Each non-fungible token will have a maximum of 250 copies (certain tokens will only have 10 copies). A total of 900 eggs will be released.

All NFTs are hand drawn. It is assumed that in the future tokens will be used in games. A virtual world will emerge where dinosaurs meet robots and aliens. The project plans to conduct an IDO (possibly).

The Zoothereum project team already had a website and content at the time they contacted Boosty Labs. The company created a smart contract for NFT minting on the Ethereum blockchain and integrated it with the existing project website.

The authors of the project held an NFTsale, after which Boosty Labs held an NFT drop for the owners of Zoothereum NFT eggs.