Established in October 2014 by one of the founding fathers of Ethereum Joseph Lubin, ConsenSys Enterprise is focused on the development of the Ethereum network ecosystem (particularly, on development of financial services on Ethereum). ConsenSys also advises financial service providers in areas such as scalability, interoperability and data privacy. The ConsenSys team includes specialists with deep knowledge and skills in the practical implementation of solutions based on Ethereum. 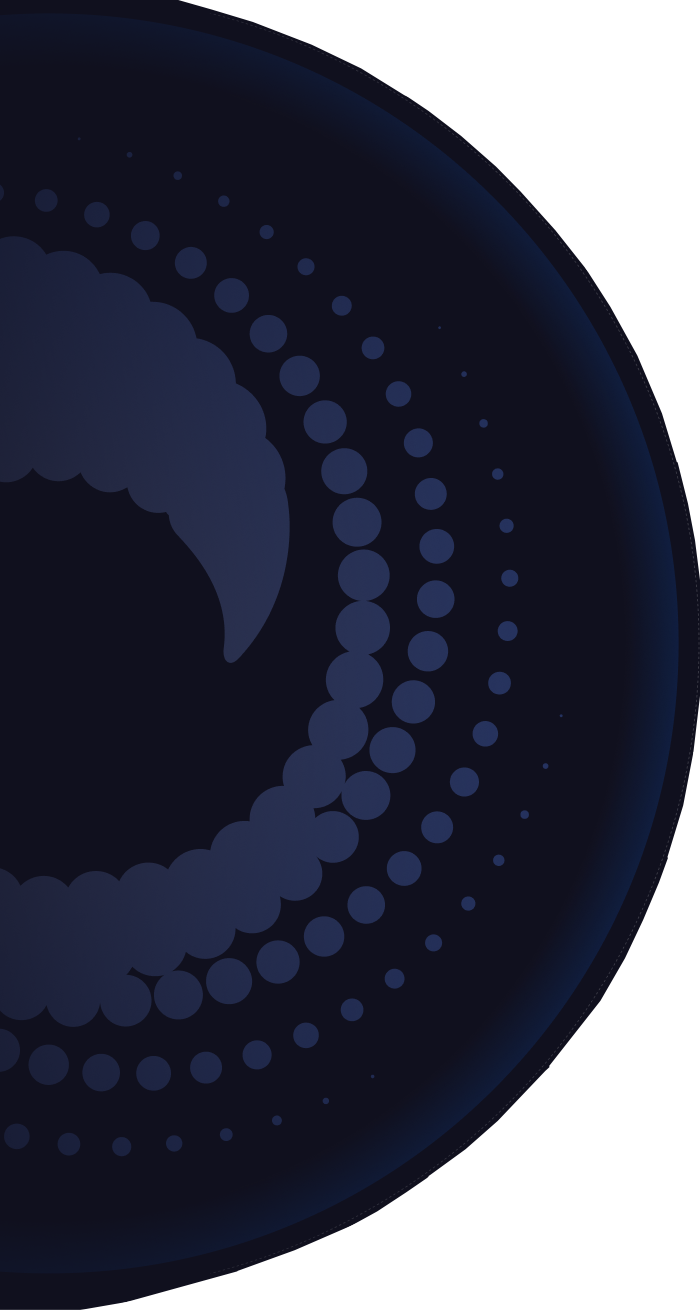 In February 2016, ConsenSys announced the launch of the BTC Relay project, which gives the Ethereum networks the ability to programmatically interact with the Bitcoin network.
2017

In May 2017, ConsenSys published a white paper for a new p2p exchange protocol called Swap. One of the key features of the protocol is the absence of orders for the purchase and sale of digital assets, which are common for traditional centralized exchanges. Instead, Swap allows users to communicate with each other directly.
2018

In 2017, Los Angeles-based startup MetaX partnered with ConsenSys to develop a blockchain platform that claims to enable digital ad campaigns to be coordinated in a scalable, reliable and secure manner. The new platform is built on the Ethereum smart contracts and is called adChain. According to its creators, it is the only product that allows participants in the entire media supply chain to coordinate and work together.
2017

In September 2018, fifteen of the world's largest corporations founded komgo SA, a company dedicated to developing an Ethereum platform for financing trade in various goods (from oil to wheat). ConsenSys specialists provided technical support for the development of the new platform.
2020

In June 2020, ConsenSys introduced a tool called Codefi Compliance. It allows you to determine the level of compliance of DeFi projects with various regulatory requirements, including combating the financing of terrorism and money laundering.

Codefi Compliance covers about 280,000 different ERC-20 and ERC-721 tokens in the Ethereum ecosystem. With its help, you can track digital currencies and the behavior of their users, as well as analyze the movement of tokens. The tool allows you to select priority jurisdictions to determine the regulatory compliance of projects in different countries.

In September 2020, ConsenSys created a new firm, Mesh, that will bring disparate teams, products, and investments across Ethereum ecosystem ahead of the Web 3.0 and DeFi era.

What Is Ahead for ConsenSys?

According to Joseph Lubin, investments in blockchain technology will reach $25 billion by 2025. This technology has the same powerful transformative potential as,10 years ago, cloud technologies. Blockchain has the potential to significantly transform existing technologies, Lubin thinks.

Ahead of ConsenSys are large-scale transformations and the transition to the so-called ConsenSys 2.0. ConsenSys 2.0 should be based on five pillars: a culture of excellence and control with a focus on creating real value, developing the Ethereum infrastructure, financing decentralized applications through the ConsenSys venture division, selling blockchain solutions to corporate clients and providing consulting services, and educating developers and the public.

Currently, ConsenSys is involved in the development of national digital currencies (CBDC) in projects with several central banks, including regulators in countries such as Hong Kong, Thailand and Australia.

According to Lubin, ConsenSys has built an architecture that is capable of handling nearly 20,000 TPS on an Ethereum-based network, and they are discussing integrating it into solutions for some of the major payment providers. Some of their technologies have found application in central bank applications.

The growing popularity of the DeFi sector with the ability to provide liquidity at a high percentage may become a barrier to attracting users to staking ETH2 after the launch of phase zero. This is stated in a recent report from Consensys Codefi.

Consensys Codefi sees the risk that DeFi projects could become an alternative, preventing ETH2 from crossing the recommended coin staking threshold to ensure a sufficient level of security and decentralization.

“We can assume that ETH holders (at best) will wait and see how early staking returns compare to DeFi's. Or (in the worst case) they decide not to 'risk' their ETH at all until phase 1.5 (which is likely to happen no earlier than a year from now)," the report says.

What scenario is eventually realized, only time will tell. According to analysts, the decision of investors will be influenced by such factors as the volume of the position in ETH of a particular user, the volatility of ETH1 versus ETH2, as well as the level of experience of interacting with smart contracts.

They do not rule out that the developers of the DeFi protocols will start offering liquid tokens that will be equivalent to the value of the blocked ETH. Unlike staked coins, these assets can be easily unlocked and used as collateral in other DeFi protocols.

We started working with ConsenSys at the end of 2020. We have become part of the ConsenSys division, called ConsenSys Codefi. It is a newly formed division whose mission is to build a range of products for the DeFi ecosystem through ConsenSys. However, these are not standard projects like yield farming or staking, but a whole infrastructure. ConsenSys Codefi makes nine products. We are working on several of them, namely Codefi Orchestrate, Codefi Activate and Codefi Workflow.

Codefi Orchestrate is a set of “core technical components for every enterprise blockchain solution”. If a company wants to move to blockchain, then most likely it will turn to ConsenSys, as it is the largest crypto company in the world, and the latter will redirect it to Codefi, which will offer a product like Codefi Orchestrate. If a certain company wants to deploy something on the blockchain, but has no idea about this technology, then Orchestrate products tailor the company's needs to the Ethereum blockchain.

Finally, Codefi Activate is a set of “tools to facilitate the launch, management, and productive use of crypto-assets”. For example, if a company wants to do staking, deploy in certain decentralized networks, then it can do this using Codefi Activate.

Codefi Workflow is a “blockchain-anchored business process automation.” Often, companies want to automate their process, and for this purpose they turn to the Codefi Workflow division. Blockchain can be used to automate the workflow and identity process. In these processes, such phenomena as decentralized identifier and verifiable credentials, used in the newfangled SSI trend – self-sovereign identity, are relevant. Various documents  – passports, certificates, etc. – are located in decentralized databases, but within SSI, this data is transferred to the blockchain to give the user ownership of his or her identity. Thus, our team develops products for Codefi Workflow.