The Duck DAO project appeared in 2017. It is a decentralized venture fund that invests in various projects’ funds that users allocate in DDIM tokens (DuckDaoDime). At the moment, 50 companies have invested in the project.

DuckDAO creates a context that supports a healthy and sustainable relationship with its users and a fair opportunity for them. This is in contrast to other platforms where large venture capitalists try to make easy profit from retail investors. DuckDAO supports the mutual growth of all projects and investors to create lasting success for all.

The token can also be earned by taking part in community events like the AMA. Members can use the token to access their preferred tier of the platform. 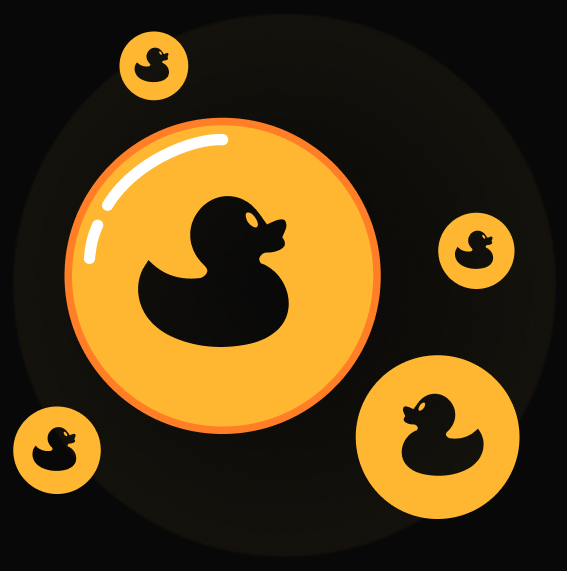 What Problems Does DuckDAO Solve?

With rich investors getting away with full access to plum investing platforms, there exists a vacuum for a decentralized, democratic investing avenue. DuckDAO is an attempt to fill up space for other investors, with the platform acting as an incubator for maximizing investor wealth through community support.

Early-stage crypto projects have usually been closed affairs, and a welcome change is being initiated by DuckDAO. DuckDAO believes in making long-term partnerships and aims at lending a helping hand to acquire natural and healthy growth. The platform is geared towards retail investors, and also aims at breaking the cycle of early-stage investments in promising cryptocurrency projects.

They came to us with a request to create a yield farming dashboard similar to the SushiSwap Classic. In the past, many DeFi projects provided incentive for the fact that their investors, filling the liquidity pool, staked the LP token that they received from their exchange. In the case of Duck DAO, the token was in Uniswap, they staked through the yield farming dashboard. For this, they received an additional reward in DUCK tokens. Accordingly, they came to us with the idea of ​​implementing such a dashboard. We forked SushiSwap Classic for them, but updated the repository by adding a number of additional economic mechanisms and completely changed the frontend of the project. Unlike SushiSwap Classic, it has been completely rewritten in Vue.js.

Secondly, we have implemented pure DUCK token pools. We provided an opportunity to stake not only DUCK tokens, but also derivative coins of their project, which were called Duck Dime tokens. We also created a tool for monitoring statistics on the investment instruments of this platform. The rating system was implemented. At the very least, we made a design for it. We chose Vue.js because it is our core technology. We not only forked the SushiSwap Classic repository, but also created additional functionality using a technology convenient for us – Vue.js. It is faster and better in terms of programming. 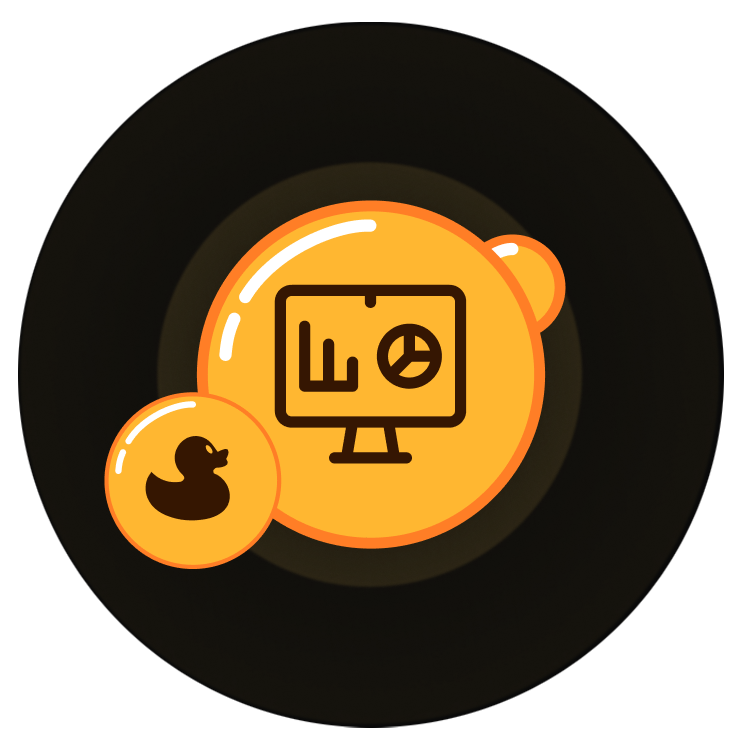 In Duck DAO, everything was the same, but there was one condition: as soon as you take the LP token back and want to give it to the liquidity pool, and return your DUCK tokens, plus another coin that you put together with it in the liquidity pool , and only another coin is returned to you: DUCK-tokens are automatically consumed. They called this feature One-Sided Token Burn, and they installed it with one goal in mind – so that users pull fewer coins out of the liquidity pool. At the same time, they were given rather large percentages through the yield farming dashboard. If a user kept LP-tokens for a month or two in the yield farming dashboard, then he paid for them, and it was not a problem that they were confiscated at the moment when you were withdrawing funds from the liquidity pool.

It was a rather strange feature, but we implemented it. This was difficult as it required the creation of additional components. In late December or early January, Duck DAO launched this project, which coincided with the active growth of the crypto market. Duck DAO began to attract a large number of users and investors. At one point, TVL's figure exceeded one hundred million dollars. The price began to grow rapidly. Accordingly, the project has become mega-profitable for early investors.

Next, we launched other products for Duck DAO: DuckSTARTER – a launchpad radio project based on the Duck ecosystem. It allowed the Duck DAO team to post information about token sales for other projects. Accordingly, Duck DAO had a fairly large audience, since the project helped initial investors to make money, and these people came to the platform that we created and invested money in it in exchange for project tokens – through the Duck DAO platform, the DuckSTARTER application.

We also implemented the NFT market place for the project. They made NFTs of their own Duck cards, with pictures of funny ducks. This project was called DUCK Store.