Metaverse – Universe for your game/project with NFT tokens

What Is A Metaverse?

In recent weeks, the metaverse has been a hot topic. The term became popular after Facebook, which owns the social network of the same name, as well as Instagram and the WhatsApp messenger, was renamed Meta. Facebook founder Mark Zuckerberg was the first to announce plans to build a digital space using AR and VR technologies. According to him, in the metaverse, people will be able to work, communicate, relax and shop. That is pretty much everything they do in the real world. Many in Silicon Valley believe that the metaverse is the next big leap in modern technology, one that could revolutionize the world like smartphones.

For the first time this term was used in the science fiction novel "Snow Crash" by American writer Neil Stevenson, published back in 1992. This work describes a rather gloomy future in which, after the global economic collapse, the world is ruled by large corporations and mafia structures. The main character is Hiro the Protagonist. In real life, he works as a pizza delivery man, and in the virtual world he is a famous hacker and samurai who must stop the spread of a dangerous virus.

There is a possibility that it is the NFT that will become the basis of the economy in the metaverse, including  the metaverse of Mark Zuckerberg. Why is this so?

But why can't it all be done the old fashioned way? NFTs are created using smart contracts. A smart contract is a program that fulfills agreements between two or more parties, as a result of which, when certain conditions are met, certain actions take place. That is, when a previously programmed stipulation is fulfillу, the smart contract automatically executes the corresponding agreement. So, when a deal is executed in the format of a smart contract, it will not be possible to collect money and escape without fulfilling the conditions. At the same time, in order to receive a service, for example, to rent a property, you do not need to interact with anyone. It is enough just to purchase a token, all the rest of the work will be done by a smart contract.

A smart contract is developed in a special programming language (like Solidity), compiled into Ethereum Virtual Machine (EVM) and, with some exceptions, complying with a certain standard (ERC-20, ERC721, ERC1155, etc.).  Standards are one of the components that make non-fungible tokens very powerful. They guarantee developers that assets will behave in a certain way and also describe how to interact with the underlying functionality of the assets.

Among other things, NFT is a very secure technology. Firstly, the blockchain itself has excellent security parameters – cryptographic algorithms for verifying transactions, hashing when creating new blocks, decentralization. But the process of storing NFT metadata can be organized very securely – they are stored either on the blockchain or in the Interplanetary File System (IPFS) – a peer-to-peer file storage system. That is, the names of the owners of the asset and other metadata cannot be changed in a fraudulent way: the blockchain will remember everything. 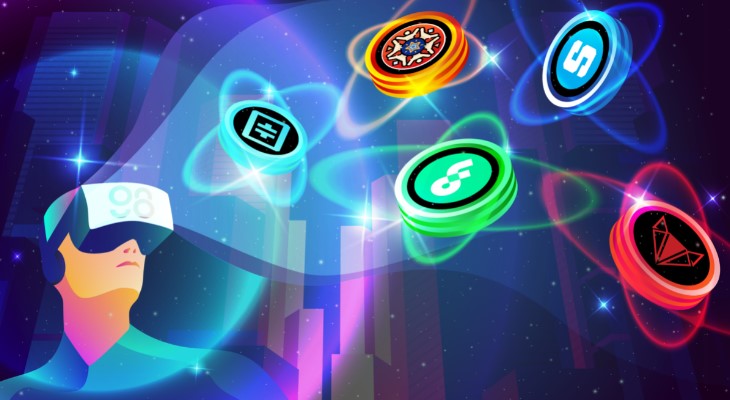 In 2021, the term “metaverse” began to hit the headlines in Forbes, The Washington Post, The Economist, and tech giants started calling metaverse building their new strategy.
Major players are in a hurry to stake out their place on the construction site of the new online world. Following Zuckerberg, Microsoft announced plans to build its own metaverse. The company promised that Teams users will be able to use their 3D avatars to visit virtual offices and other spaces as early as 2022.

Let's take a look at a few examples of pre-existing metaverses.

The metaverse can function as a mixture of software, immersion hardware, data centers, and blockchain technology.

There are approximately 2,000 different projects that link themselves to the metaverse. These are workspaces, blockchain-based games, social networks, and more. Let's go through the most popular ones.

Many large venture capital funds have already bet on the metaverse trend.

Andreessen Horowitz is a large American venture capital fund. Enters deals in the early stages. The most famous fund investments: Facebook, Airbnb, Coinbase, Lyft and others. In 2021, 11 out of 143 investments were made in projects related to the metaverse. The most popular metaverse projects in the fund's portfolio are NFT gaming projects Dapper Labs, Roblox and one of the largest NFT-marketplaces – Open Sea. All projects are focused on metaverse games and NFT.

Sequoia Capital is another large American venture capital fund, which is already 49 years old. Enters early and late stages of startup development.The most famous fund investments: PayPal, LinkedIn, Stripe, Zoom and others. In 2021, 6 out of 106 project investments were related to the metaverse. The most popular metaverse projects in the fund's portfolio are Gather and RecRoom, a game/social network. All projects are related to a mixture of social networking and games.

Index Ventures is a European private equity fund. It mainly enters into deals at the later stages of startup development, when there is a working business model and competition. The most famous fund investments: Dropbox, Trello, Farfetch, Revolut. In 2021, 4 out of 83 investments were made in projects related to the metaverse. Focus is made on streaming platforms. 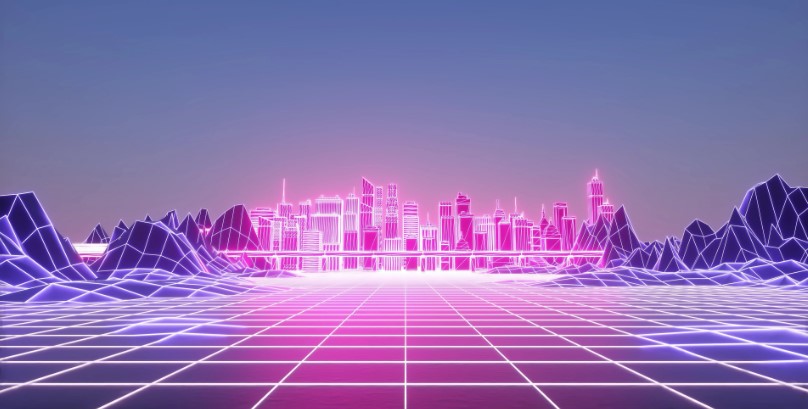 The metaverse concept is at a very early stage, and many do not believe it will grow into something worthwhile. The metaverse currently has four major difficulties:

Despite all the difficulties, the pandemic has accelerated the development of the virtual world. COVID-19 has shown how important the metaverse is: people buy virtual things for $69 million, make their living playing digital pokemons, spend more time on social networks and platforms that rely on the metaverse, and prefer to work remotely. Perhaps in10 years we will not completely transfer our life to VR glasses. But the fact that most of the time we will spend in the virtual world and say to each other "see you in the metaverse" is more than likely.

The metaverses of the future are fraught with inexhaustible opportunities. Boosty Labs will help a project or game to take its rightful place in this wonderful new world. The company's specialists have solid experience in areas such as NFT/blockchain gaming development, tokenomics consulting and development, and NFT marketplace development. Boosty Labs is a world-class fintech and cloud engineering team with a background of practice that combines consulting, strategy, design and engineering at scale. 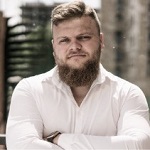 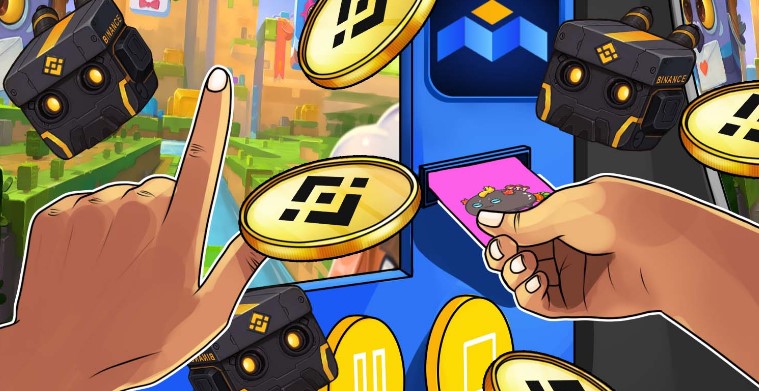 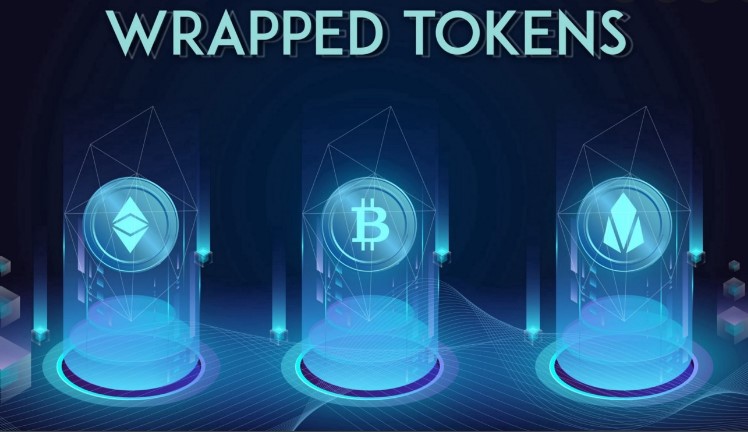 What are wrapped tokens
Jan 4, 2022 by Viktor Ihnatiuk 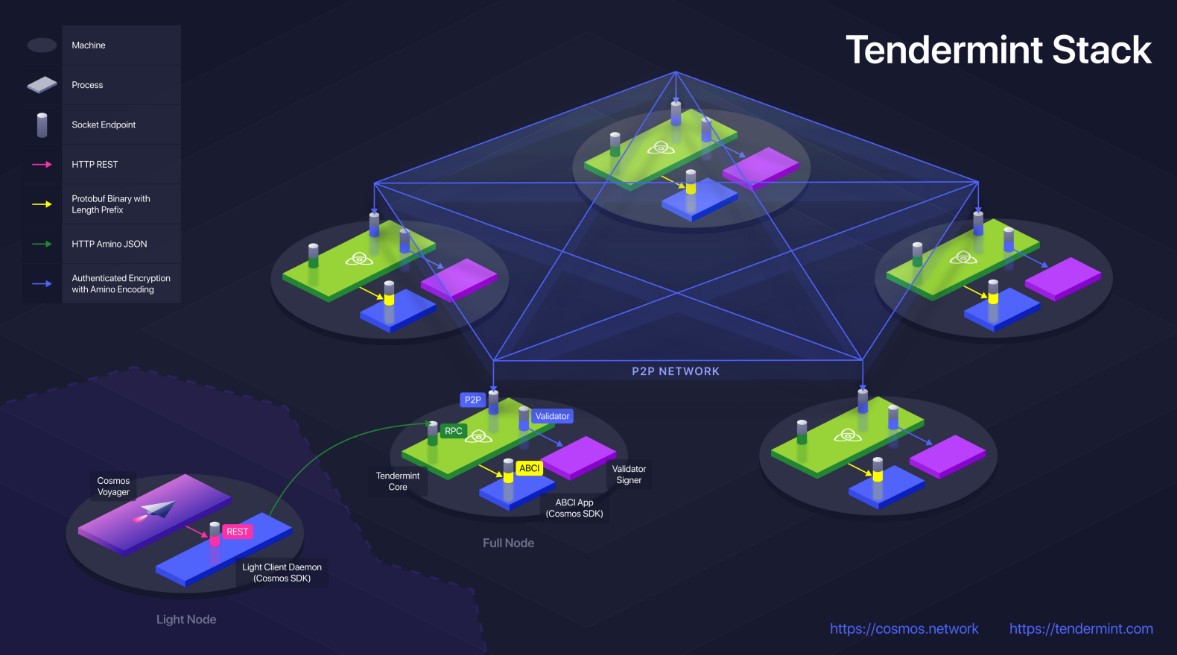